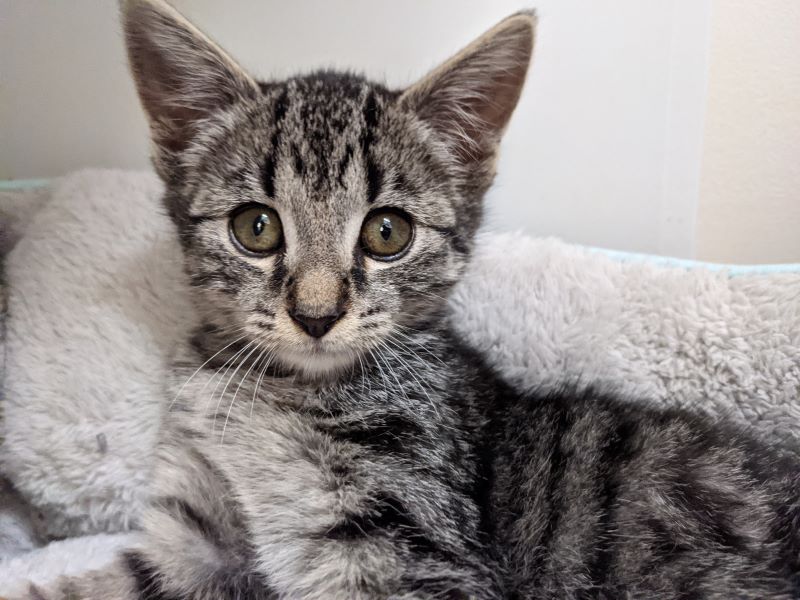 The CSCA formed in 2014 in response to the number of homeless cats, mostly in industrial areas around the city. With no help available, if these cats became a nuisance the only option was for them to be caught and put-down. The CSCA works to rescue the cats instead – cats and kittens are desexed, treated for any medical issues and ultimately re-homed as pets.

Co-founder and treasurer Anna Reimondos says, “At the moment we have 110 cats and kittens in care. They are completely unsocialised when they come to us, so it can be quite a long process to tame them and make them suitable for adoption. They often need medical care too – 95% of our costs are vet bills, and last year this came to $100,000.”

To help meet these costs, one of the Alliance’s volunteers suggested using the ACT CDS to fundraise when it launched in mid-2018.

“Because the scheme was very new, the first step was to educate people about how it worked,” says Anna. “We made a video abut how to use express drop off points, covering which containers are eligible, and explaining to people how to find their nearest deposit point,” says Anna.

Anna says the concept was well received. “People were very excited to get on board, and we’ve raised $5,100 so far through container returns, which basically goes towards the vet bills.”

For anyone wanting to foster or adopt cats or kittens, Anna says caring for a former street cat can be very different to fostering a cat that is already used to people, but that the CSCA works to carefully match cats to suitable carers.

Anna is also a foster carer for cats herself. “I have eight cats at the moment,” she says. “Mine are mostly long-term ones as I tend to take the ones that will be more difficult and need more socialisation before they are adopted out. Kittens can be socialised and adopted out in just a month or two, but with older cats it can take a year or more.”

Visit our website to find out more about community fundraising with the ACT CDS and download our fundraising toolkit https://actcds.com.au/community-fundraising/