Going behind the scenes at the Fyshwick Depot 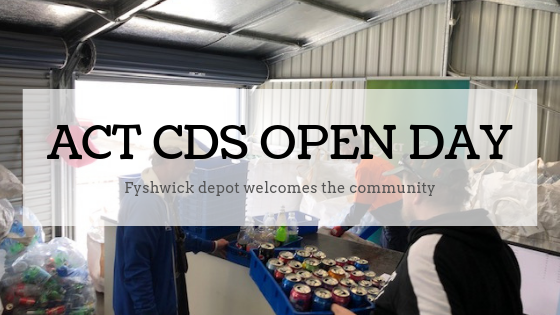 The Fyshwick Bulk Depot saw many members of the ACT community attend its Open Day on Friday 16 November. This savvy group of citizens brought along their eligible beverage containers and not only received the 10 cent refund per container, but also got to witness the next stages of those containers’ recycling journey.

The visitors, led by the friendly depot manager, Jorge, saw their containers sorted at front-of-house and were then able to go behind the scenes and get up-close to the high-tech Alchemy machine, which separates bulk containers at lightning speeds.

Learning about where each of the different containers are sent for further recycling and reuse was a mix community groups, families and people new to recycling.

One family of young boys has been working hard within their community to encourage recycling and make some pocket money at the same time.

James, Joshua and Toby leave milk crates with their neighbours who fill them with eligible containers. The boys then do a regular collection run on their bikes, complete with a trailer, sort the recyclables and then bring them into the depot. James, Joshua and Toby were very interested to see the recycling process post-drop-off in action and were keen to let their neighbours know that their efforts were being put to good use.

The Open Day also celebrated the National Recycling Week, and was a fantastic way to see first-hand how the ACT CDS is working with the community to reduce litter and the number of containers going to landfill. 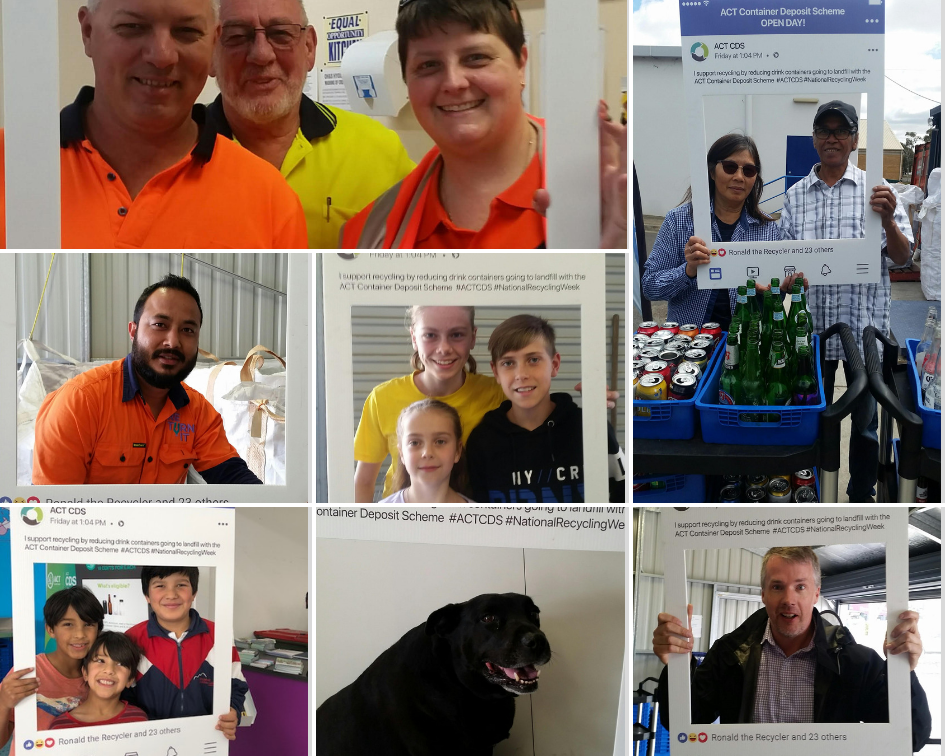 The day also saw the ACT CDS reach the 5.5 million container deposit mark! An impressive achievement since launching on 30 June this year. 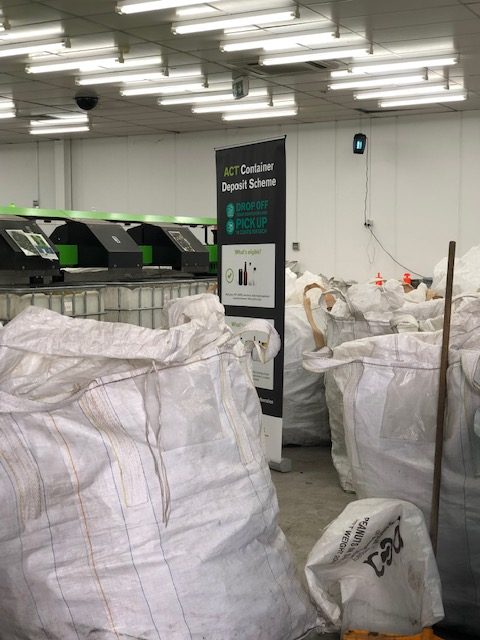 The Fyshwick depot is a bulk return point also with ‘bag, drop and go’ service. It offers cash or electronic refunds and the option to donate directly to selected charities.

See how you can get involved in this great initiative here.