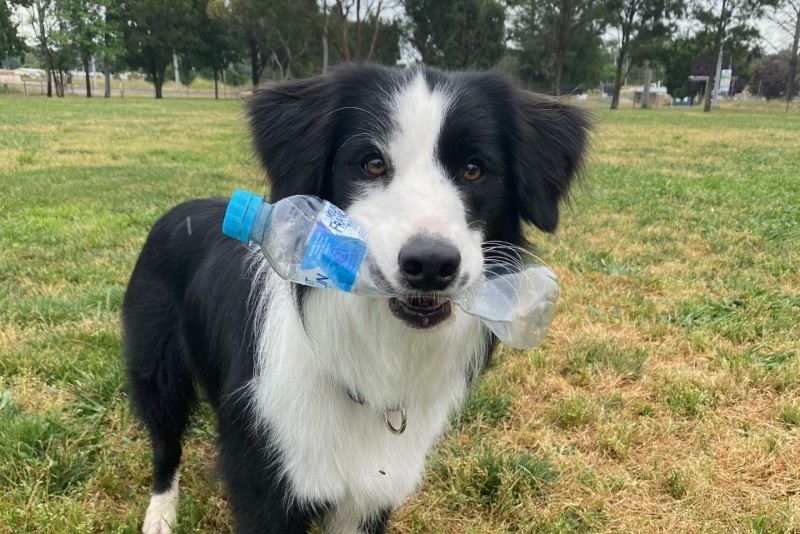 The ACT’s Companion Dog Club was established in 1958 by a group of Canberrans who wanted to train their dogs to make them better canine citizens. It is Canberra’s oldest dog training club.

Heather McPherson, who has volunteered with the club for nearly 20 years, says that like many other clubs, they have struggled to fundraise during COVID-19 restrictions. They used to run regular Bunnings sausage sizzles to raise funds, but that has gone on hold this year. When she saw how many drink cans were being thrown out at the club, however, she got the idea to use the ACT Container Deposit Scheme to fundraise.

“This makes it easy for members to contribute,” says Heather. “Containers can be dropped in the deposit box at the club or can be returned to a collection centre and by using the club’s account number, the funds are donated to the club. My neighbours are now donating their bottles to us too.” She adds that this is also part of the club’s broader recycling program.

As well as her enthusiasm for recycling, Heather is passionate about promoting responsible dog ownership and the general welfare of dogs through training.

“Dogs are smart, so using positive training methods encourages them to think about making good choices,” she says. “For dog owners, making the time to learn how to train their dog with an organisation such as the ACTCDC helps them teach their dogs good social skills so they can enjoy being part of the of the community.”

Behaviour training classes are held three times a week, and members can choose which day they wish to attend. After dogs complete the initial levels of behaviour training, they can then start training in dog sports such as agility, obedience trailing and flyball. Around 400 dogs and their owners attend classes at the club at least once a week.

“The dogs love it. They get to the club and can’t wait to get to the class,” says Heather. “We have all sorts of dogs attending – if you have a dog, we’ll help you train it, from purebred, to cross breeds, young and old.”

The training certainly seems to pay off. Graduates of the club’s classes are so well-behaved that they have featured in car insurance and supermarket advertisements. Heather says her clever Labrador Retriever even had a role in a stage play. 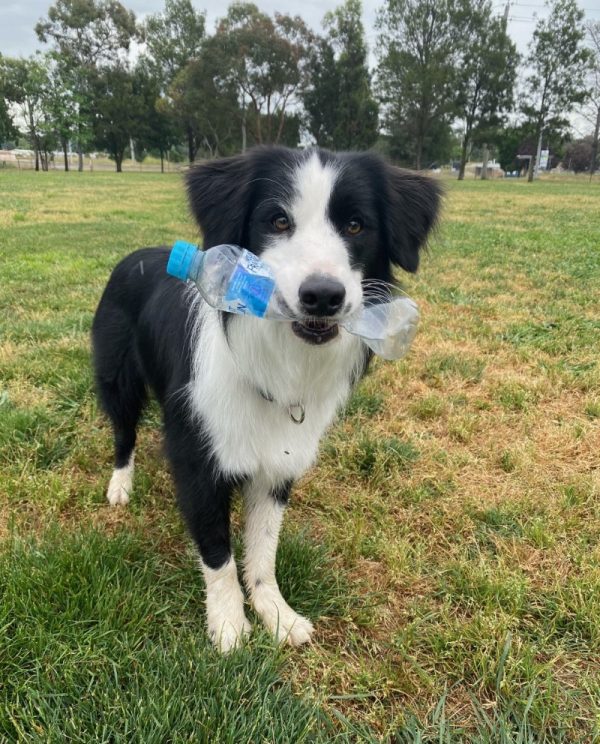 Money raised through container returns goes towards enhancing the club’s facilities and grounds, for example purchasing outdoor tables and chairs, and fixing fences.

Charities and community groups across ACT have made container recycling a mainstay of their fundraising. For more information on how to get involved, visit how the ACT CDS works for community groups.