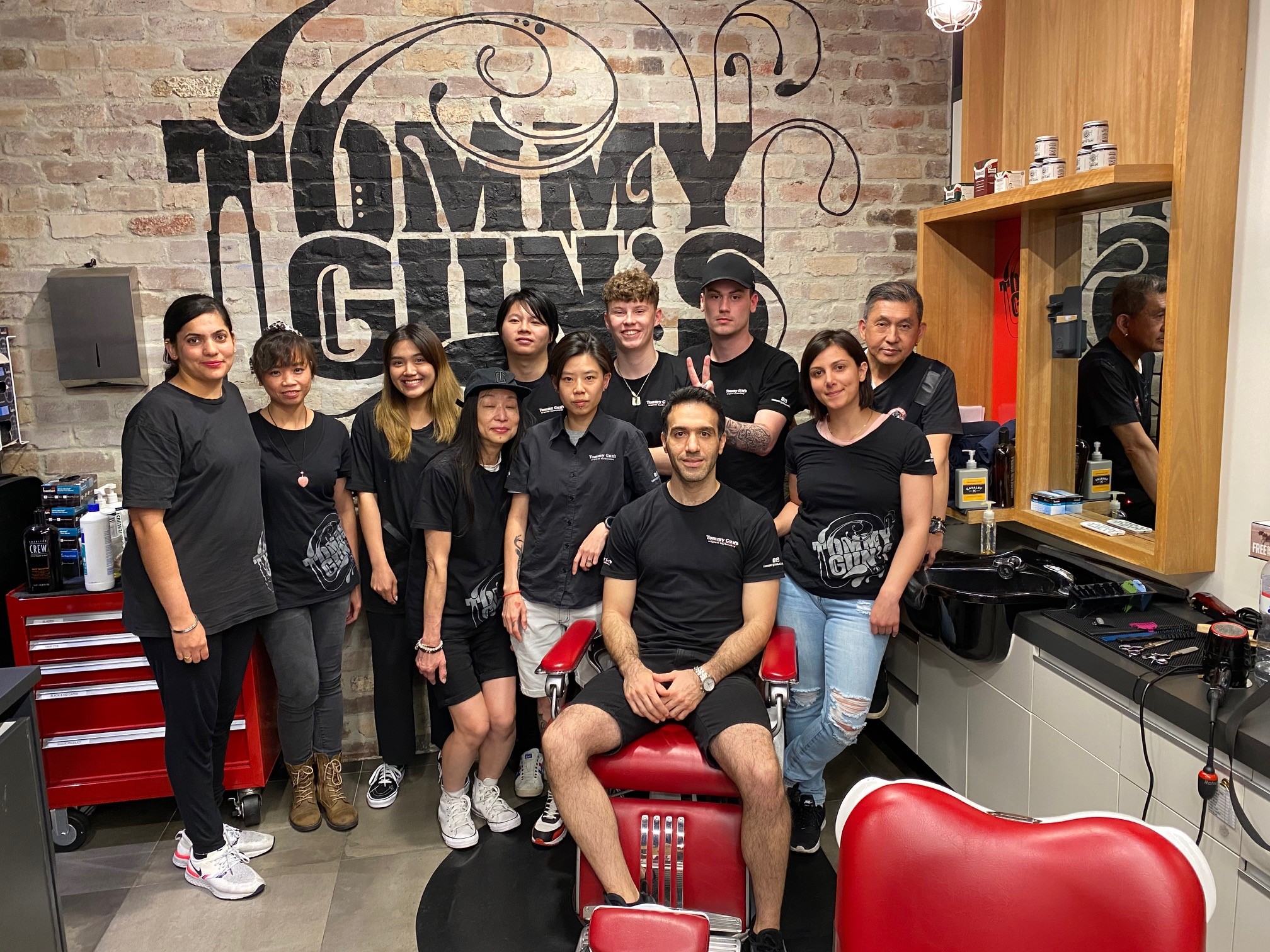 At Tommy Gun’s barber shop in Canberra, staff have incorporated the ACT Container Deposit Scheme (CDS) into the business’ day-to-day operations and are raising money for social events along the way.

Ka Man Cheng, the shop manager, says the idea came from a staff member who pointed out they were using a lot of drink containers that could be recycled. Because the barber shop offers customers a complimentary drink while they get their hair cut – a beer, soft drink or bottle of water – they were going through 400 containers each week.

Staff decided it would be well worth collecting and returning these containers to the ACT CDS. At 10 cents for each eligible bottle and can, that’s $40 of refunds each week that could be used for fun team activities. Staff used the free ACT CDS Business Toolkit posters to ensure they were collecting eligible drink containers and show their fundraising success each month with the milestone tracker.

The staff manage the collections themselves and take turns returning the containers to the Return-It Cash-back Depot at Mitchell. The funds are spent on activities, such as evenings out as a team, says Ka Man. Often this is linked to motivational challenges, for example, the staff member who sells the most products or sees the most customers in a month might get to choose exactly how the funds are spent for that month. The initiative has now been running since mid-2019, meaning around 40,000 containers have been saved from landfill and staff have enjoyed a budget of $4,000 for their social events.

Ka Man says this has been helpful in motivating staff and increasing productivity. It has also promoted good recycling practices. “Staff are making sure all the bottles and cans are collected,” he says. “Recycling has become routine in the shop – staff say, ‘don’t throw that away, it’s 10 cents’.”

He adds that one of the biggest rewards is knowing that the steady stream of empty containers generated at the barber shop are being responsibly recycled.

Find out how your business can get involved with the ACT CDS and download the business toolkit.