Two-years of recycling success for the ACT Container Deposit Scheme 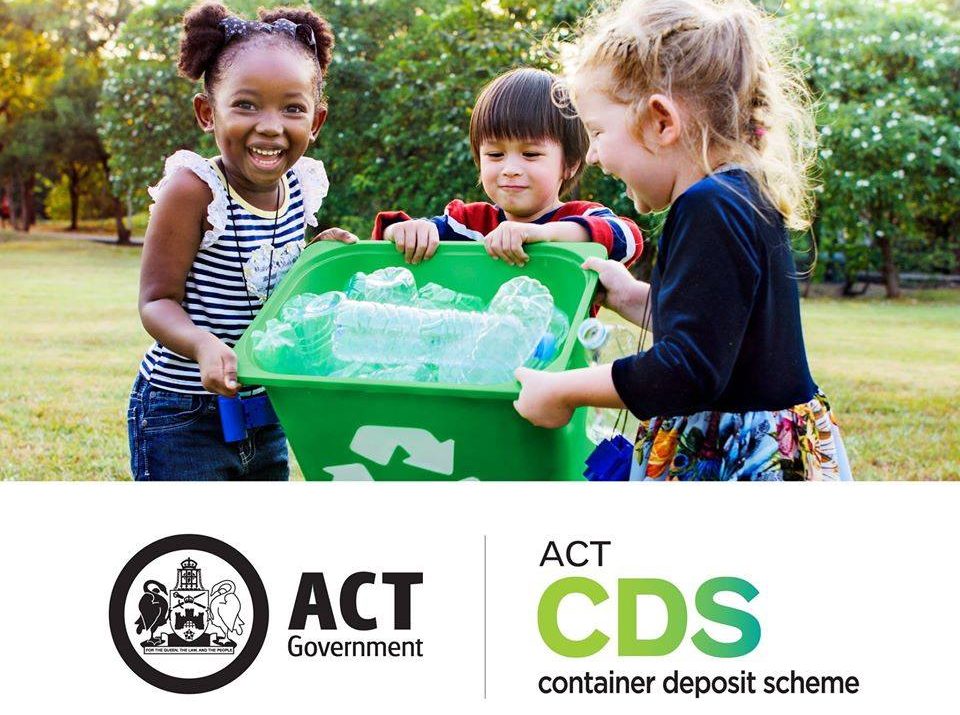 The ACT Container Deposit Scheme (ACT CDS) has celebrated its second birthday with big wins for the environment and the community.

Over 72 million containers have been returned, generating more than $7.2 million in refunds to individuals and charities since 30 June 2018.

Canberrans have embraced the scheme with nearly half of all ACT residents already participating and the numbers continue to grow.

Danielle Smalley, CEO of Exchange for Change – the organisation coordinating the ACT CDS – said there was no doubt the ACT Container Deposit Scheme is having a positive impact.

“The ACT CDS contributes to litter reduction and delivers a clean stream of recyclable material for industry as part of a circular economy.

“We are recycling containers in huge volumes and changing the way people view recyclables.

“I am also thrilled to see how individuals are using the scheme to save for special goals and to teach positive behaviours and values to their children and grandchildren.

At the same time charities, schools and sporting clubs in the ACT have embraced the scheme to raise much needed funds,”

Care Flight, RSPCA, and the National Zoo and Aquarium are local community groups benefitting from the scheme, with the National Zoo raising $17,000 to support wildlife charities by collecting and returning bottles and cans.

“I am very proud of the achievements of the last two years and I look forward to seeing the ACT CDS become routine in the lives of all Canberrans.” Ms Smalley added.

Drink containers, such as aluminum cans, plastic and glass bottles are eligible for recycling through the ACT CDS. Consumers receive a 10-cent refund for each eligible drink container they return via their nearest return point.